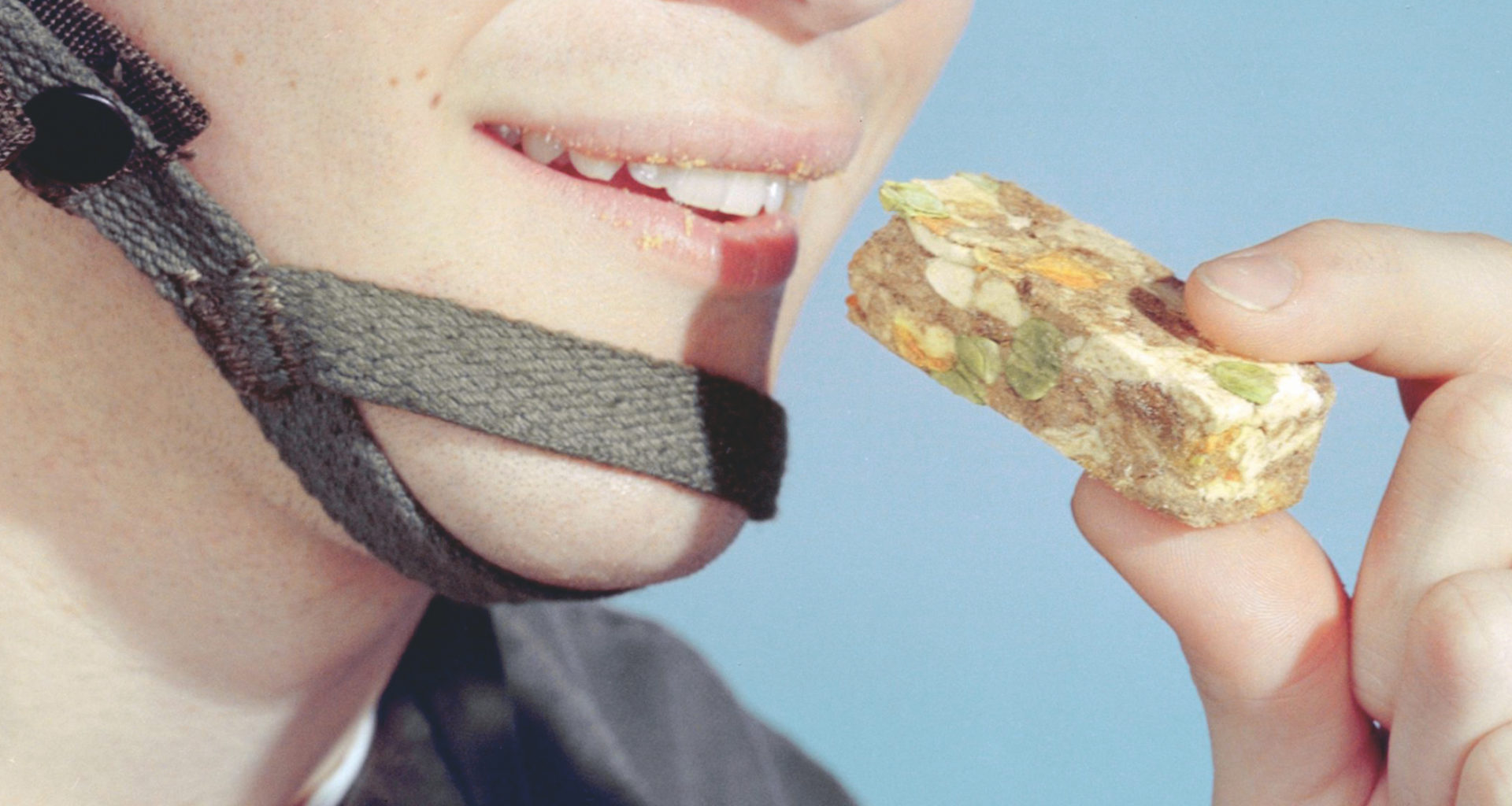 Better Food For Our Fighting Men

A new book of US Army archive images showing research on rations for combat situations and emergencies as well as mess hall “dishes” triggers prepper considerations for our reviewer Alec Carver.

This has been a decade of repeated and compounding crises. Worldwide plague, inflation, and supply chain disruptions unfold everywhere. War once again threatens Western consciousness and (specifically) European living standards and people have been expected to ration staples like flour, cooking oil and, increasingly, energy. Each of these problems bring their own demands for mobilisation, expanded state power as well as newer and more effective ways to produce and distribute.

A new book titled Better Food For Our Fighting Men, a “cookbook without recipes”, edited by Matthieu Nicol, is a thought-provoking visual companion in these times. The book contains a curated series of archival images from the Natick Soldier Research, Development and Engineering Center. At this US Army facility located near Boston, Massachusetts, military scientists and civilian contractors design and test things like uniforms, body armour, portable shelters.

One of Natick’s responsibilities is to develop food and food technologies that ensure active soldiers in the field have a diet that is nutritious, economical, portable, long-lasting, safe, as well as being reasonably appetising. Better Food For Our Fighting Men centres on this subject, arranging images that cover the design, production, testing, and promotion of Natick’s creations between 1969 and 1994. Most of the images featured here originate in the 1970s and 1980s; the photo reproduction technology, the garish lighting, colour schemes and design conventions (handwritten labels, pineapple rings as garnish) give this volume a fuzzy, distinctly nostalgic tone.

Subjects include rations for combat situations and emergencies as well as “dishes” for the more relaxed setting of the mess hall. They included freeze-dried blueberries, liquified ground beef, and sterilised “irradiated” ham (not to be confused with radioactive ham). We are shown a “desert bar” of chocolate engineered to withstand extremely high temperatures, produced under contract by the Hershey corporation. There are tubes of puréed food paired with applicators that allow one to enjoy a liquid meal while wearing a gas mask, along with other, more conventional, serving suggestions.

Amusing as it is to see things like a BiFi package – a popular brand of European sausage roll – labelled as “foreign technology: shelf stable sandwich, Better Food For Our Fighting Men serves up something more substantial than mere novelty. Nicol’s full spreads – deliberately relieved of commentary or argument – call attention to the (perhaps uncomfortable) interdependence that processed food and warfare share in industrial society.

These have, of course, always been linked. Food supply, preservation and logistics have been central pillars of military strategy ever since the practice of allowing armies to feed themselves via wanton looting en route fell out of fashion. Every good quartermaster knows that fighting prowess and effective weaponry mean next to nothing if supply chains don’t function properly; if food spoils before it reaches its destination, or makes soldiers sick, or fails to nourish.

To ensure consistent and quality supplies, militaries, governments, private contractors and civilian scientists work to develop recipes and novel technologies that are in no way isolated from civilian life. Canning, for example, was developed and perfected in order to win a contract to supply Napoleon’s navy at the beginning of the nineteenth century. Spam’s enduring popularity in Guam and Hawaii attests to this principle. This product, which arrived with US troops during World War II, remains a staple food in these places long after military hostilities receded.

As conventional warfare stubbornly refuses to remain a 20th-century phenomenon and food insecurity, political instability and rising living costs take up more and more space in the collective consciousness, we would do well to consider the history of military-industrial food systems, in parallel with peaceful, communal, sustainable alternatives, more often in our conversations about the future of food. Doing so might not be the most appetising choice but maybe more so than the alternatives.

Matthieu Nicol is a picture editor and creative consultant based in Paris. He is particularly interested in culinary iconography from the 1950s to the 1980s, which he shares on the Instagram account Vintage Food Photography. Better Food For Our Fighting Men is available to order online from RVB Books.

Alec Carver is a US-American student living in Berlin. He’s been curious about food and how it gets to us for as long as he can remember and is overjoyed to assist The Common Table with research and copy editing – as well as some writing. 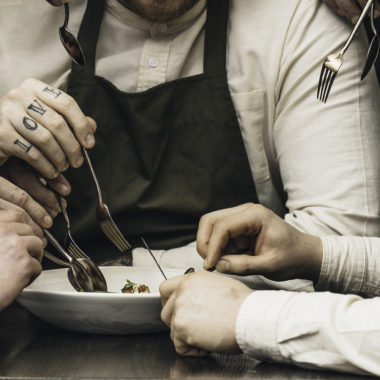 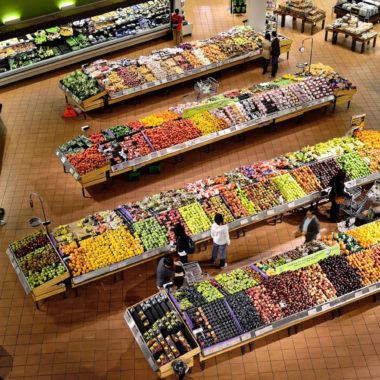