Cooking Sections is a collective examining the systems that organise the world through food using research-based practices. Their latest project Salmon: A Red Herring, which addresses the environmental effects of salmon farming, is currently on show at Tate Britain in London.

Food seems to be on everyone’s lips at the moment, even in the art world – and for once we are not just talking canapés. This year’s shortlist for one of the art world’s most prestigious awards for conceptual art, the Turner Prize, contains five nominees: all of them are collectives, all of them work with social change, and one of them in particular – a pair of radical food scientists who call themselves Cooking Sections – works specifically with food systems.

Their work, like that of, for example, Forensic Architecture and 2015 Turner prizewinners Assemble, reflects a strong increase in investigative and research-based practice that crosses disciplinary boundaries in art, architecture and design. The rise of this kind of approach indicates a growing acceptance of the complexity and interconnectedness of issues affecting humanity and the planet. It also highlights the significance of the role of food as a universal tool with which to communicate issues and their complexities to a broader public in a comprehensible way.

Cooking Sections are currently exhibiting their latest project Salmon: A Red Herring at Tate Britain in London. The show examines the impact of salmon farms on the environment and is part of their larger, ongoing work, CLIMAVORE, which explores how the human diet can respond to the climate emergency by embracing “an adaptive and responsive form of eating”.

One aspect of the exhibition includes Pascual and Schwabe reaching beyond the white cube space to encourage the management and chefs of the Tate Gallery’s various cafés to commit to removing farmed salmon from their menus and introducing two new dishes using “sea-foraged ingredients”, such as seaweed instead.

Salmon: A Red Herring is on show at the Tate Britain until August 31, 2021, admission is free. 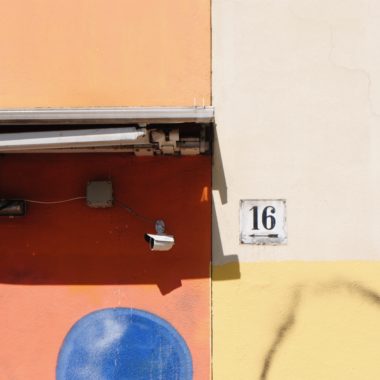 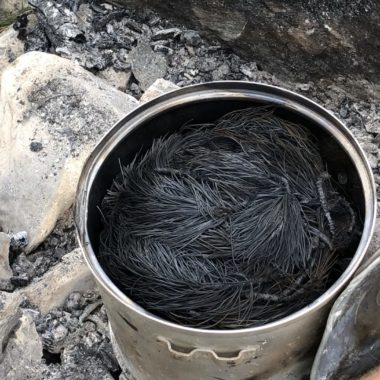 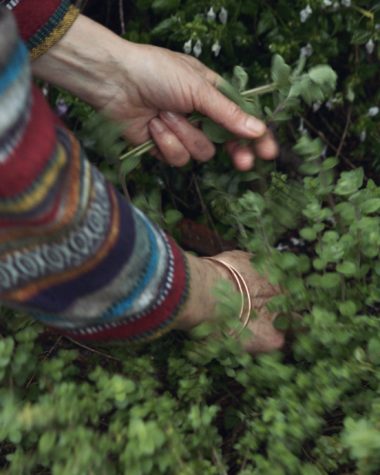