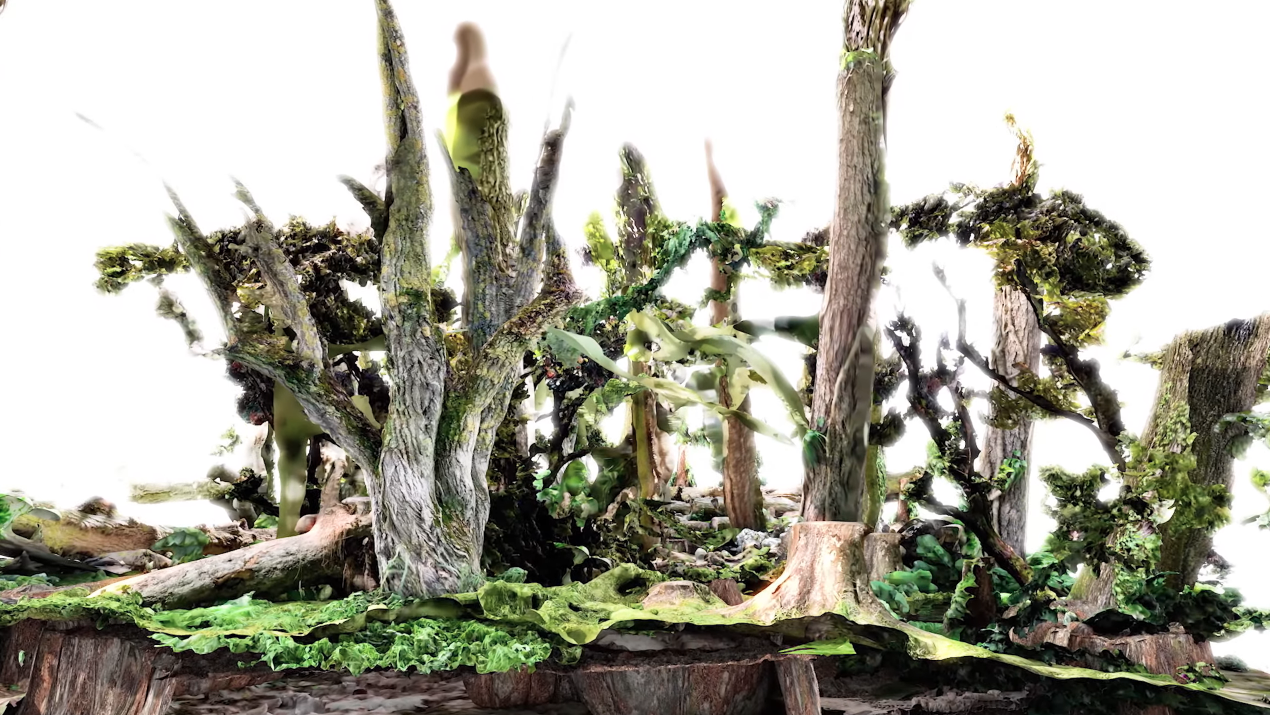 Climate: Are We Thinking Too Hard?

If we want to save the planet, forget storytelling and focus on embodied experience says writer, curator and educator John Thackara. He advocates a new kind of universal foundation course to foster ecological literacy and a whole-systems understanding of the world.

That was Raymond Pannikar, in The Rhythm of Being, in 2010. But under what circumstances would that happen?

Fifty years of climate science, and passionate climate advocacy, seem to have had little effect. We live in a media-saturated desert of the real in which abstraction, and ecological indifference, have replaced any sense of connection to each other, and with the living world.

Some people argue that storytelling can more effective than scientific communication, or activism. But stories, too, struggle to be heard – or remembered.

Are we thinking too hard?

If situated and embodied experiences once gave us meaning – a sense of interdependency with living systems – is that where our efforts should focus? Could such experiences be the basis of a Vorkurs, or foundation course, of the kind devised for design students at the Bauhaus 100 years ago?

Such a course today would foster ecological literacy and a whole-systems understanding of the world. It would grow with the emerging practice of relational ecology that reawakens our empathy with each other, and with the biosphere. It would be about caring, cooperation, and connectedness.

It would reunite two worlds that have been sundered: wisdom traditions from other places and times, and the latest insights of systems thinking and complexity science.

The course would expose students to complex interactions between life-forms, rocks, atmosphere, and water. It would help them discover that the entire Earth is animated by interactions among systems at different geographical and temporal scales.

The experience of mapping biotic communities would teach them that everything is connected – from sub-microscopic viruses to the vast subsoil networks that support trees.

Art, in the new course, would ensure that students connect with living systems emotionally, and not just rationally.

By making students curious about “what we’re inside of”, in the words of Nora Bateson, art would teach students to explore complex interdependences with joy, even when they remain perplexed.

By making them aware of the power of small actions to transform the bigger picture, art would also foster activity – not just awareness, or introspection.

Many core elements of such a course already exist. Pockets of vitality can be found wherever students are attentive to the relationships between living organisms and their environment.

Ilya Prigogine described such experiments as “small islands of coherence” in an otherwise chaotic world.

Caring for life – and its interdependence with the nonhuman world – is a new source of value on these islands. And because ecological practice involves new ways of thinking about connection, patterns and context, the new course would bring designers quite naturally in contact with adjacent disciplines such as climatology, hydrology, geography, psychology, history, and many more.

No textbook for the new foundation course exists – which is probably just as well. The course is better thought of as a journey than as a body of knowledge.

The journey is neither short nor easy. Its destination cannot be known in advance. No pathway has been laid to ease our way. And the autonomous individual is no longer the focus of the story.

“Voyager, there are no bridges, one builds them as one walks,” writes Gloria E. Anzaldúa for whom life-centred design could as well be thought of as weaving as it could walking. “We humans need to be nepantleras” she writes – “bridge builders and reweavers of relationality”.

John Thackara is a writer, curator and event producer – and visiting professor at Tongji University – with a focus on urban-rural reconnection. He curated the celebrated Doors of Perception conference for 20 years – first in Amsterdam, later across India – and was commissioner of the UK social innovation biennial Dott 07, the French design biennial City Eco Lab, and the 2019 China exhibition Urban-Rural. With a focus on social, ecological and relational design, Thackara has curated biennials and place-based xskool workshops in 20 countries. He studied philosophy before working for ten years as a book publisher and magazine editor. He was the first director (1993-99) of the Netherlands Design Institute. He is a Senior Fellow at the Royal College of Art and visiting professor at the Polytechnic University of Milan and the School of Visual Arts in New York. His most recent book – How To Thrive In the Next Economy: Designing Tomorrow’s World Today – was published in China in 2019.

Visuals by Oliver Jauslin, a freelance graphics and motion designer who is a 2021 BA graduate in Visual Communication at FHNW HGK in Basel, Switzerland. His graduation project, Beyond The Forest, shown here, visualises his utopian scenario in which a cleared forest is conserved on a digital forest surface using photogrammetry and lidar scanning techniques. His forest floats in an endless white space that serves as an afterlife for destroyed nature. Watch the full video here. 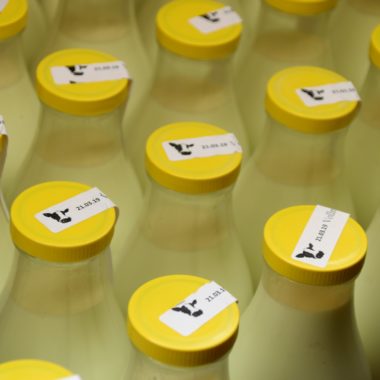 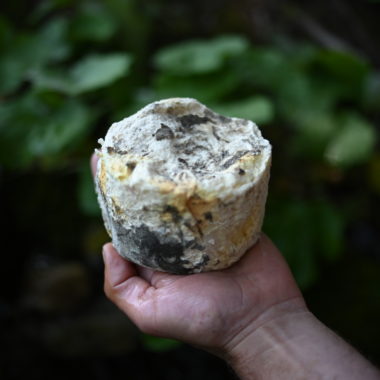 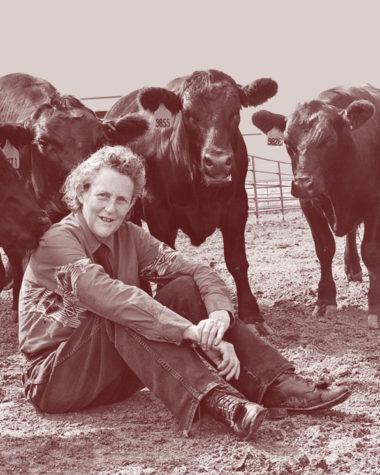 The animal behaviourist Temple Grandin is as famous for her design of humane livestock handling systems as she is for talking about her autism. There is a lot to be learnt from her point of view.
Read More