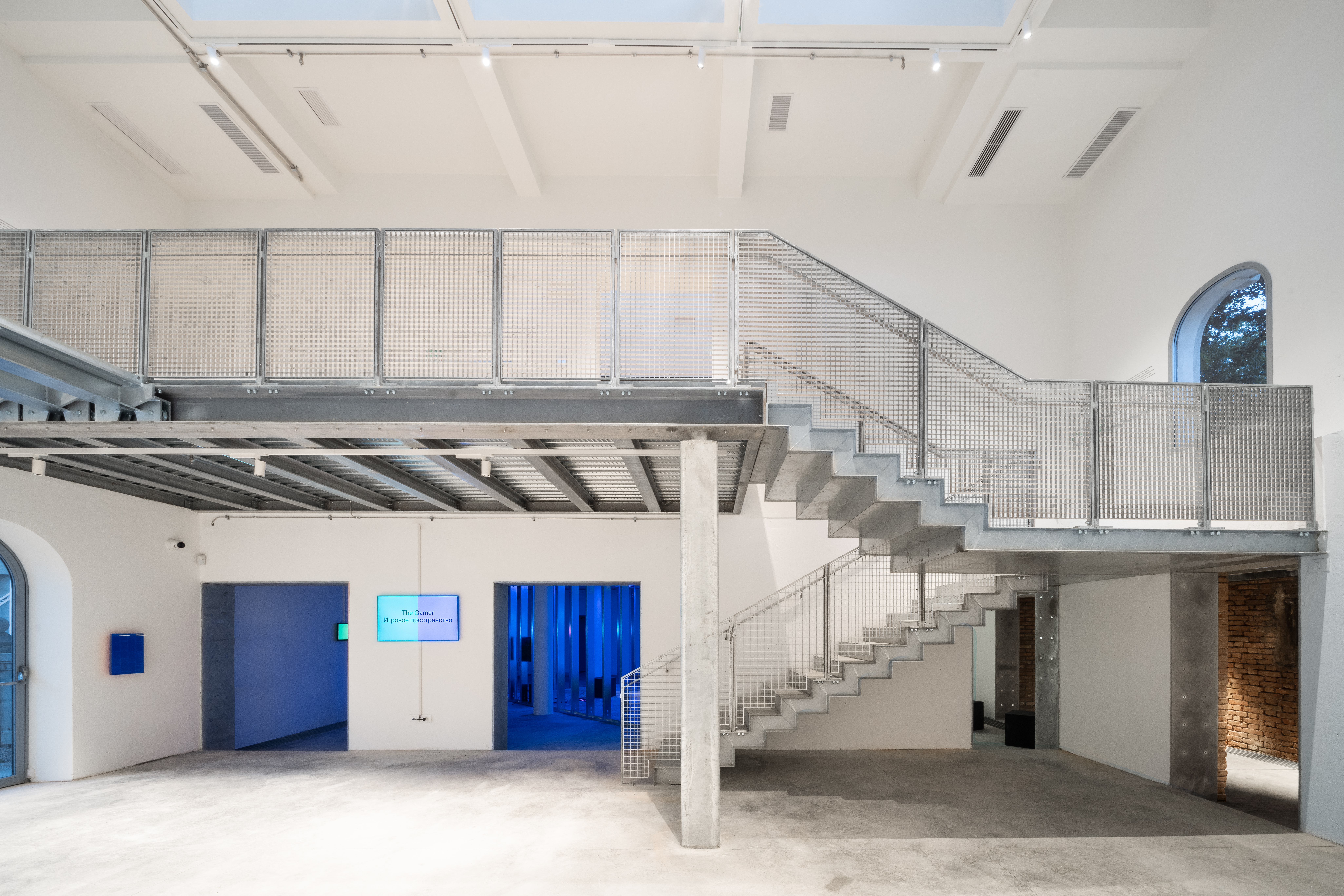 Forget the museum café, having public kitchens in cultural spaces, says educator and curator Sepake Angiama, could create the potential to democratise the sharing of power dynamic between institutions and the public that they wish to engage.

In 2020, the Venice Architecture Biennale was postponed and as a result, the Russian Federation Pavilion migrated online into a digital platform called “Open?”. At the same time, in response to the question posed by the 17th Venice Architecture Biennale “How Will We Live Together?”, the pavilion was reimagined and reconstructing both its architectural and institutional structures across the physical and digital realms. The digital platform Open? served as a “journal for new contents and collaborations”. Between May 2020 and May 2021, 28 texts were released from an interdisciplinary selection of thinkers and practitioners, each looking towards new ways of acting and thinking within public institutions and different ways to share physical environments. In her text, republished here, the educator and curator Sepake Angiama calls for all cultural spaces to have a kitchen – not just for the staff, but as a public place of “nourishment” as well.

The kitchen is the heart of any home. It’s a space of intimacy, a place to nourish the body, while conversations happen while making preparations. Anyone who enjoys a good party always finds the best conversations in the kitchen. There are many different associations with this space but the main function would be for the storage, preparation and cooking of food. Sometimes it is the place where the food is also eaten and shared with others. If we consider it to be a convivial space where people may come together – conversation flows while the hands are busy, perhaps that’s why it’s also a space where varying opinions can be shared, discussed and debated.

Every house of culture should also have a kitchen, a space for the staff. But I always wonder about how a kitchen could be a public space within cultural programmes. Having a public kitchen could provide the necessary space needed for conversation and reflection. It could be a space shared by the staff of the institution as well as the public. As a public kitchen, it would perhaps democratise the sharing of the power dynamic between the institution and the public that they wish to engage. Reaching beyond the limits of health and safety regulations the public should be able to bring their own food to prepare and share it with others if they please.

Remodelling the idea of the museum café would perhaps be a messy affair but would most definitely generate dialogue and discussion that is more attuned to daily life instead of the performative way in which cultural institutions currently run public programmes. It seems clear that this could only work if the project is small-scale. But one cannot help but think of larger cooperative models where the community of the institution sees the space as a creation by a social collective and one of experimentation.

Perhaps it seems like a strange idea to think so intently about a social public kitchen that forms part of our houses of culture but we need to rethink our spaces of coming together and how we come together beyond the effects of global crisis. During times of crisis, new forms of solidarity and care are exercised. We reach beyond thinking solely as an individual, to thinking about others. Culture is also to support the wellbeing of our society and what better place could there be to start thinking about it than the kitchen.

Sepake Angiama is the artistic director of the institute for international visual art (iniva) in London. The institution hosts the Stuart Hall Library and is dedicated to supporting the praxis of thinking through and working with the complexity of the global and worlding through the visual arts. The programme reflects artists’ take on the social and political ontologies, epistemologies, and subaltern narratives. Angiama’s praxis stems from radical pedagogies, black feminist thought, rethinking human/non-human relations and roots itself in how we might imagine and inhabit the world otherwise. Previously she was the co-curator for the third edition of the Chicago Architecture Biennial, Head of Education for documenta 14 and Manifesta 10.

This essay is also published in the book Voices (Towards Other Institutions), Ippolito Pestellini Laparelli and Erica Petrillo eds., pub. Lenz Press. Reproduced here by kind permission of Sepake Angiama.

All images of the Russian Federation Pavilion, including title image, by Marco Cappelletti, courtesy 2050.plus. 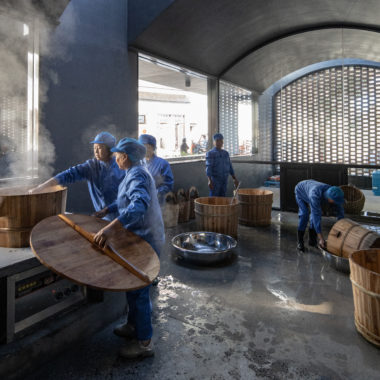 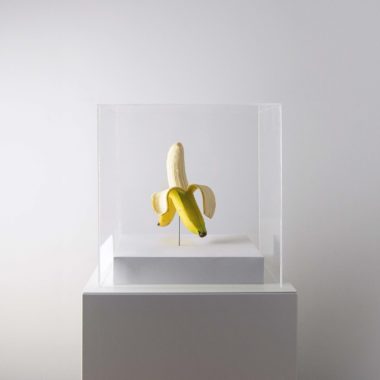