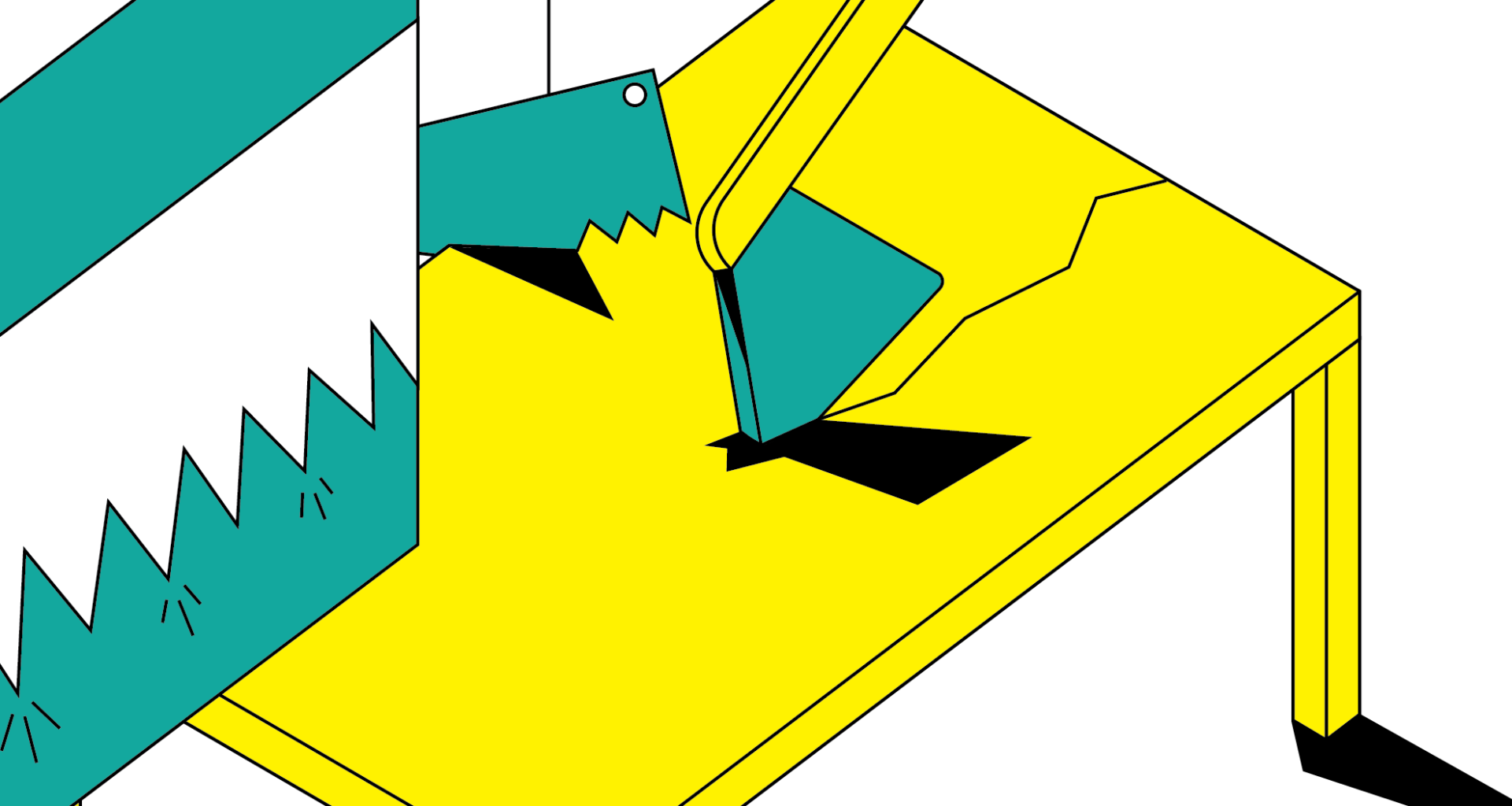 In order to generate change, we need to learn to question everything. And that includes even the work surfaces we take for granted. In this extract 1 from a recent essay for the Future Architecture Platform, architect and curator Marina Otero Verzier muses on the significance of the table and questions the desire for a “seat at the table”. She is talking about architects, but the points she makes are equally applicable to the food industry and food systems. Tables are supposed to bring us together, but the reality is that they are often as not vehicles of power designed to exclude and divide.

Many up and coming architects still nurture a nostalgic career ambition to have a position at “the table”. Yet, do we really want to sit at that table? And if so, how do we actually imagine the table we were previously seated at, and no longer are? Every time I think about it, what comes to mind is a table full of white men with cups of coffee, situated next to a window overlooking a city – a global city.

I assume that is the table where power is enacted and distributed, around which are gathered those who decide on how many luxury apartments and thin, tall and empty towers a city can handle. I might be exaggerating, but I believe that is the table we say we are no longer invited to. And, therefore, what does the fact that we want to be seated there actually say about us?

Even if we join that table with higher (ethical, social, environmental, political, aesthetic) ambitions, are we ready to represent all those who are not there, who are not invited or allowed to be at the table? Are we ready to challenge the politics of the table? Or do we just want a piece of the cake that is being cut and eaten on top of it?

We are not seated at that table, a table that we used to aspire to, a site of encounter and a mediator between banqueters, eaters around the meal – the cake – about to be served. And yet, perhaps, the most pressing question here is not why we are not seated around that table, but rather if, as representatives of the profession and discipline of architecture, we have a table around which to be seated together; a common ground from where to stand up and strive for ethical and non-exploitative forms of practice.

Tables are important as sites for the distribution of power, resources, borders, and wealth. The table I have been referring to here is just one of many, many tables, from the dining table of the patriarchal family structure to that of the 1884–85 Berlin Conference for the so-called Scramble for Africa to the more banal office meeting table where decisions are taken on a daily basis.

Tables have historically served as symbols of social and economic relations. Hannah Arendt reflected about a table in her book The Human Condition. “What makes mass society so difficult to bear,” she writes, “is not the number of people involved, or at least not primarily, but the fact that the world between them has lost its power to gather them together, to relate and to separate them”. “The weirdness of this situation,” Arendt continues, “resembles a spiritualistic seance where a number of people gathered around a table might suddenly, through some magic trick, see the table vanish from their midst so that two persons sitting opposite each other were no longer separated but also would be entirely unrelated to each other by anything tangible.” 2

Do we have a table (or tables) that we do want to sit at? What is it that brings us together?

Karl Marx also brings into view a table. A weirdly animated wooden table. In Capital, the figure of the table is mobilised as an exemplification of commodity fetishism. Arguing that the mystical character of the commodity is not linked to its use-value, but to its exchange-value, Marx alludes to a dancing wooden table. The table serves as a demonstration of the dual nature of commodities – the dislocation between their utility as things, and their power or aura as agents of abstract value.

According to Marx, the table, as a commodity, “appears, at first sight, an extremely obvious, trivial thing”. However, “as soon as it emerges as a commodity,” he continues, “It not only stands with its feet on the ground, but, in relation to all other commodities, it stands on its head, and evolves out of its wooden brain grotesque ideas, far more wonderful than if it were to begin dancing of its own free will.” 3

Both Arendt and Marx’s vanishing, animated, dancing tables have a spiritual, magical nature. Not by chance, a popular interest in spiritualist table-turning had been spreading throughout Germany since the late 1840s. Marx’s formulation around that mysterious inner life of the commodity could very well be brought here today to talk about architecture, and to its magical, mystical, and ghostly qualities as a commodity. In my mental image of those men seated around a table, the table also starts dancing above their heads. What brings them together is probably nothing other than the ghostly qualities of architecture as a commodity. “Are we feeling ashamed enough by those architectures that show embarrassing sides of our culture?” asks Fabio Ciaravella of the group Architecture of Shame 4 in one of the proposals. Are we, for instance, ashamed by how architecture has been rendered a monumental repository of capital?

There are some young architects attempting to address the “utopian promise to provide every Soviet family with its own apartment” and attempt to imagine futures for the stock of prefabricated house-machines. 5 Obviously, we can now have a critical view of the homogenising nature and forms of oppression embedded in these architectures. Yet, where are our current ideas for providing housing for the majority? And for bringing the majority to the table(s)?

Whereas some propose to design alternative tables, such as platforms that steer the conversation between agents in the construction and habitation processes, most architects seem to have ambiguous positions when seated at the table: aiming to be critical while wanting to be part of the same structures and systems they criticise.

Tables. We need more tables. Tables that prioritise affective dimensions, structures of solidarity or alternative forms of collectivity. Tables that encourage forms of resistance and societal demands for more horizontal structures and strategies for increased civic agency. Rather than aiming to sit at the tables we claim we are not being invited to, architects have the opportunity, and I would argue the responsibility, to render those tables obsolete. And to focus, instead, on creating new ones at which to reorganise architectural practice and its role in reimagining societal, economic and political structures.

Dr. Marina Otero Verzier is an architect based in Rotterdam, where she is Director of Research at Het Nieuwe Instituut. Previously, she was the curator of the Dutch Pavilion at the 16th Venice Architecture Biennale (2018), Chief Curator of the 2016 Oslo Architecture Triennale together with the After Belonging Agency, and director of Global Network Programming at Studio-X Columbia University GSAPP (New York). She teaches architecture at the RCA in London and is Head of the Social Design Masters at Design Academy Eindhoven. 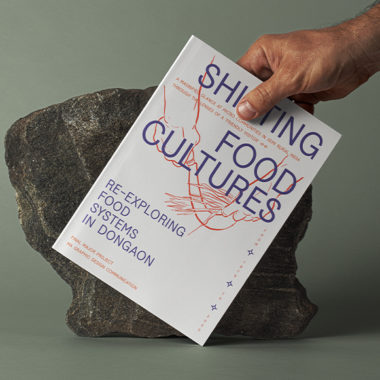